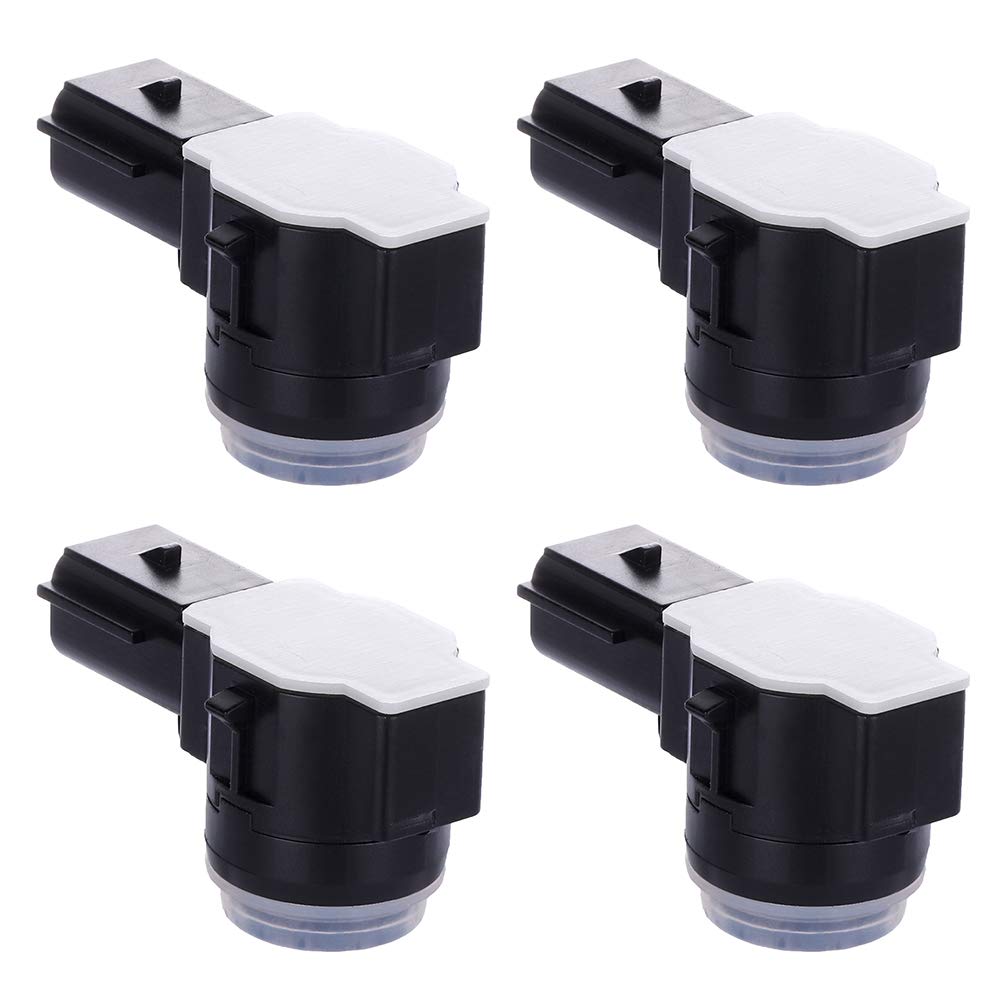 Who would have thought that the replacement reverse parking bumper backup assist sensors were so affordable? They are only $31.99 for a pack of 4 over at Amazon. The backup sensors shown above are compatible with these Cadillac Models: